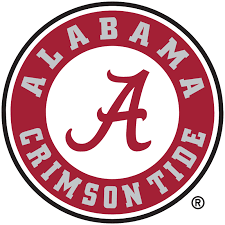 Rick was born December 16, 1955, in Columbus, GA to the late Bobby Lee Newman and the late Jane Lee “June” Newman.  He was also predeceased by his brother, Larry Wayne Newman.  Rick was a plumber by trade, having worked for many plumbing companies throughout the area for many years.  He loved to barbecue, work in the yard and was a great handyman, constantly working on projects his wife would give him to do.  He was also an avid Alabama “Roll Tide” football fan, Atlanta Braves fan and yes, even the Atlanta Falcons!

To send flowers to the family or plant a tree in memory of Richard, please visit our floral store.